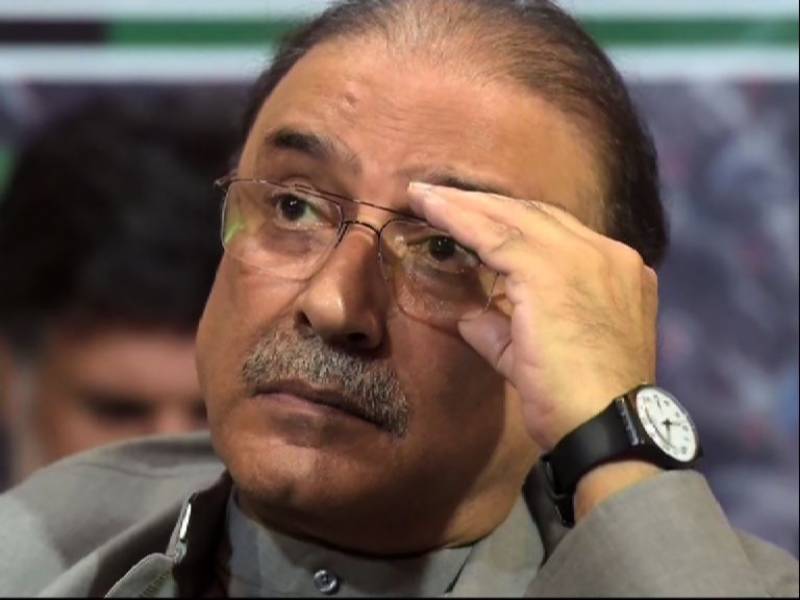 *ISLAMABAD - **Former President Asif Ali Zardari lands into yet another trouble as **Syed Hussain Faisal Jamote, a former director of the Omni Group, has agreed to become an approver in the Clifton G-2 Land case against PPP co-chairperson Asif Ali Zardari.*

Jamote recorded his statement before NAB earlier and it became available on Thursday. He spilt the beans on the construction of Bakht Tower on the said land.

In 1998, former prime minister Benazir Bhutto bought the land from Rukhsana and Shabnam Bhutto and wanted to get it transferred to her name. She wrote a letter to the Karachi Development Authority asking them to change the land to her name, Jamote said.

Anwar Majeed, on the other hand, coerced Jamote into signing a document that said that he bought the land from Shabnam Bhutto. “I never paid any amount for the land,” he said, adding that he hasn’t even met Shabnam Bhutto.

The KDA replied to Benazir’s letter after six months and told her that the plot was in Jamote’s name. The development authority had raised its concerns over the ownership of the property but those were resolved by Majeed in two years, he said in his statement.