Federal government all set to make biggest ever cut in the petroleum prices across Pakistan
30 Apr, 2020 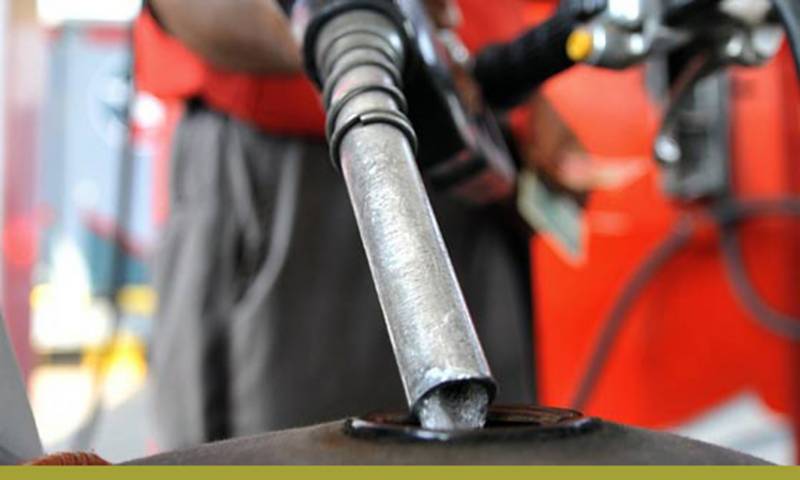 ISLAMABAD: Federal government all set to make biggest ever cut in the petroleum prices across Pakistan.

The prices of petroleum products in Pakistan are set for a steep fall — up to 57 per cent — on Thursday (today) for a month owing to about 30pc slump in the international oil market.

Though a decision would be announced in consultation with the International Monetary Fund (IMF) on Thursday, the Oil and Gas Regulatory Authority (Ogra) has worked out up to 57pc cut in various products’ prices with effect from May 1 based on existing tax rates.

At present benchmark Brent crude prices have plunged by a massive 30pc to $20 a barrel from about $27 per barrel on March 25 when Pakistan last revised oil prices. The Brent crude price has tumbled by almost 65pc since February 25. This is the steepest fall in oil prices in recent history. AOgra had calculated about Rs33.94 and Rs20.68 per litre reduction in the prices of high speed diesel (HSD) and petrol, respectively.

Ministry of Finance and the Federal Board of Revenue (FBR) were trying their best to pass on about half of the price reduction calculated by Ogra to consumers and retain the remaining amount as windfall by increasing the rates of petroleum levy.