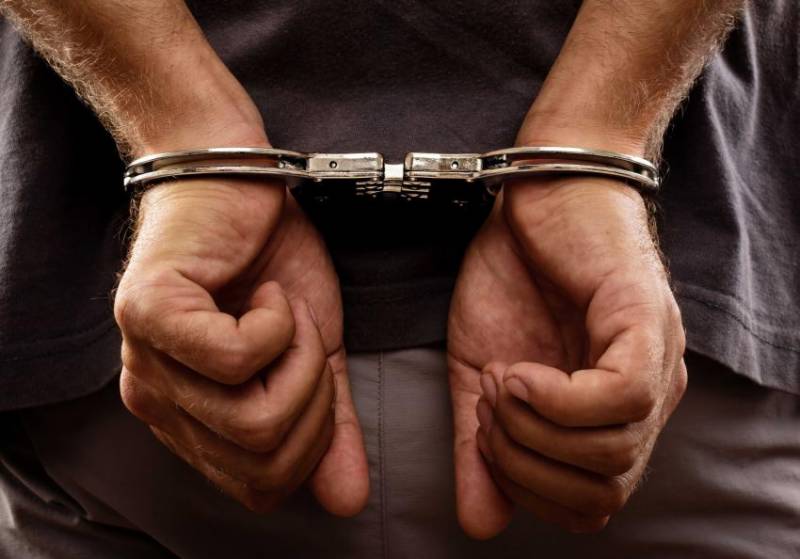 KARACHI: Sindh Police on Thursday arrested a fake officer of an intelligence agency from Bhatia Nagar area of Qasimabad town in Hyderabad.

Bhatia Nagar Station House Officer (SHO) Inspector Muhammad Rahim Chandio received a tip-off upon which he along with Assistant Sub-Inspector (ASI) Allah Wasayo conducted a raid and arrested the fake officer who was impersonating a Lt Colonel from an intelligence agency.

According to police, the suspect’s real name was Waseem Khan who was a resident of Dadu district. The police also recovered a fake ID card.

A case was registered against the accused at Bhatia Nagar police station and further investigation into the case was underway.