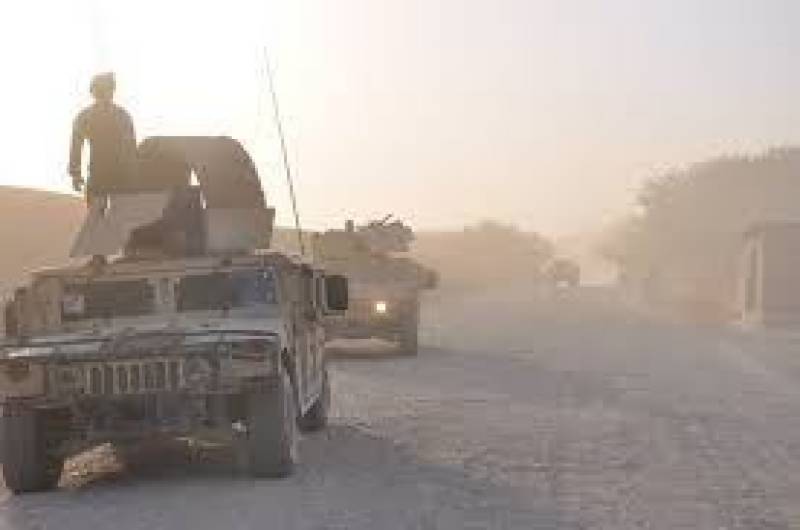 Armed Taliban rebels had attacked Afghan security forces positions in Gusfandi district, in which the Afghan forces shortly triggered into counter attack through Defense posture and pushed back the attack, 209 Shaheen Corps said in a statement.

The clashes between Afghan forces and Taliban insurgents continued for around two hours, in which six militants, including a commander named Mulla Sardar, were killed and five others were wounded, according to the statement.

Fortunately, no casualty incurred to civilians and the security forces during the clash in the district, underlined statement.

Meanwhile, two Taliban insurgents were killed after their mine went off prematurely in southern Kandahar province, official said.

The militants want to plant a mine in Jag Narai area of Arghistan distric, which blew up prematurely and killed both the planters, said a statement issued by Kandahar press disk.

According to the statement, in a separate incident five rebels including two Taliban and three Panjabi mercenary insurgents were killed and three others wounded in Zherai and Maiwand districts of the province.