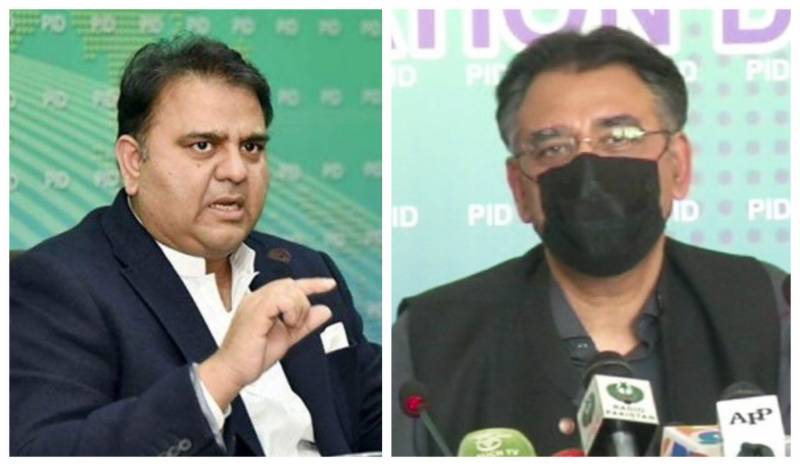 Earlier in the day, an IHC bench acquitted Maryam, the daughter of former prime minister Nawaz Sharif, and her husband Captain (retd) Safdar after the National Accountability Bureau (NAB) failed to submit valid evidence against them.

In 2018, an accountability court awarded ten years sentence to Nawaz Sharif while Maryam was handed seven years in prison for abetment in the case related to purchase of upscale properties in London.

She had later challenged the verdict in the high court and denied all allegations leveled against her by the anti-graft watchdog.

Responding to the IHC verdict, PTI leader Fawad Chaudhry said that public has no more confidence in state institutions, adding that their decisions have no value near people of the country.

There is no doubt about Maryam’s role in crime related to Avenfiled properties, he said, adding: “Today is another dark day in Pakistan’s history”.

In a tweet, PTI Secretary-General leader Asad Umar claimed that dismissing cases against leaders of the “imported government” is the real reason behind the ouster of former prime minister Imran Khan.

He said that inflation is touching historic levels in the country and cases are being dropped against leaders of the ruling coalition.