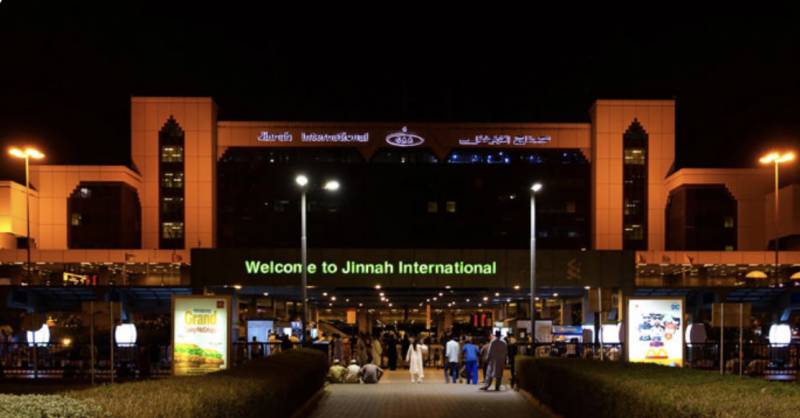 *KARACHI: As many as 100 Pakistanis landed at Jinnah International Airport on Wednesday after being deported by Saudi Arabia for multiple reasons, ARY NEWS reported. *

According to details, most of the passengers were deported for violating visa and iqama laws. “20 of them have been shifted to passport cell for further investigation,” sources privy to the development said.

The 20 prisoners were jailed in Saudi prisons under separate charges and therefore had to complete their sentences in Pakistan while the others were allowed to go to their homes, they said.

The flights from Jeddah and Riyadh airports carrying the deportees reached the Karachi airport where they would undergo medical tests including rapid antigen test for COVID-19.