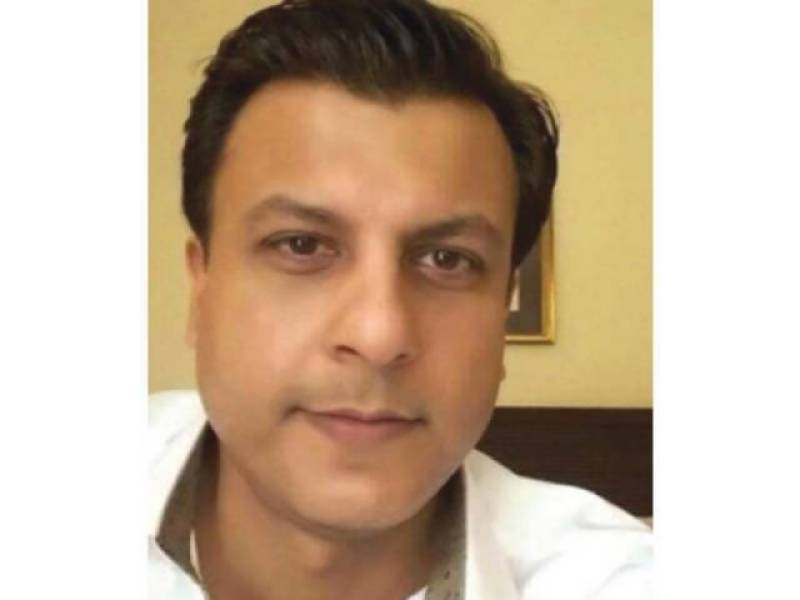 The ATC Judge announced the verdict that was reserved by the court on Wednesday.

The police arrested the accused from outside the court after the dismissal of his pre-arrest bail.

During the last proceeding, the counsel of the accused argued before the court that his client was being made part of investigation due to his friendship with the main accused of the case Nouman Khokhar.