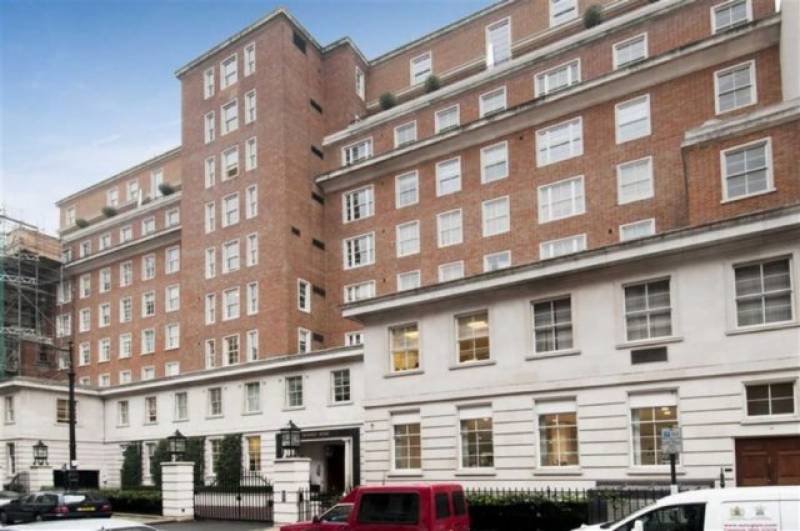 Special Assistant to the Prime Minister on Accountability (SAPM) Shahzad Akbar Saturday told media that a request was submitted with the UKCA in which Pakistan had asked the British government to enforce the judgement of a Pakistani accountability court in this regard.

Speaking to a private news outlet, Shahzad Akbar said that the process of accountability is fair and not aimed at any particular party, family or individual.

He said that during his three-day visit, he held talks with the British Home Secretary Sajid Javid, deputy chief crown prosecutor of the International Justice and Organised Crime Division Debbie Price, head of the UKCA Philomena Creffield and others.