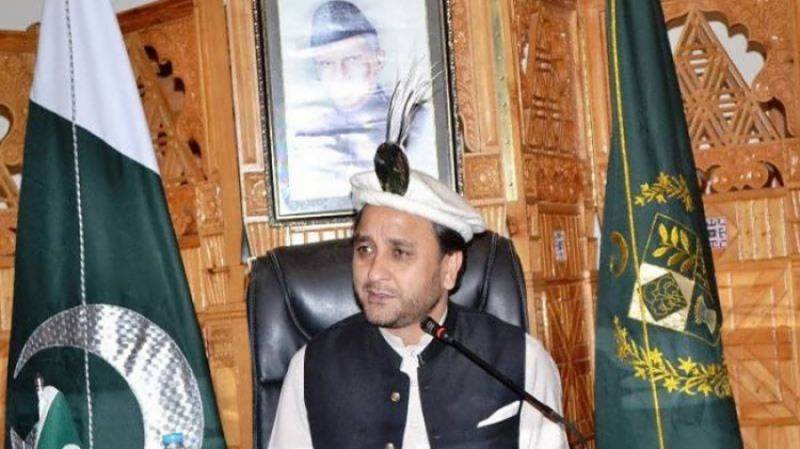 This he said while talking to Minister for Works Dr Iqbal, Law Minister Aurangzeb Khan, Dy Speaker Jafarullah Khan who called on him in Gilgit.

He said that the new state of the art Assembly building has been completed that will provide all facilities to the members and media men as well.

He said the bill for regularization of contractual service of Doctors would be tabled in upcoming session of GB Assembly for approval.