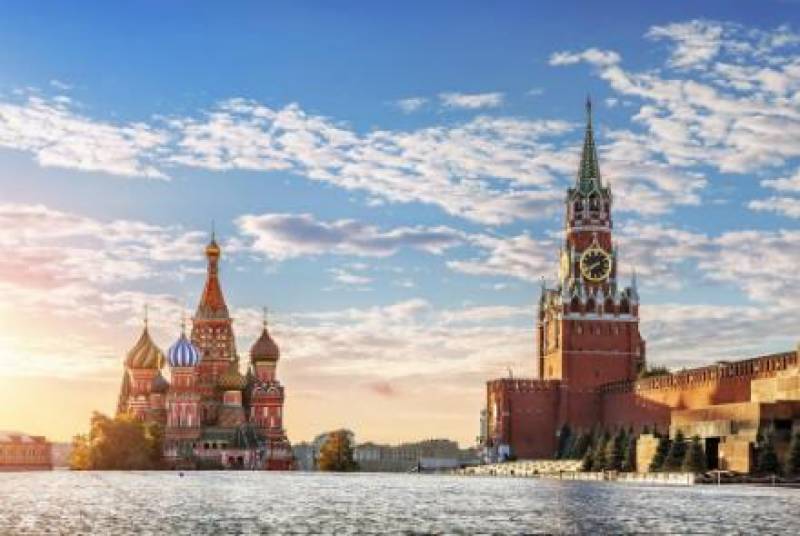 Originally the meeting was scheduled for September 4 in Moscow, but Afghanistan refused to attend citing that any such discussions should be Afghan-led.

When the US turned down the invitation to attend, Kabul followed suit. This came after the Taliban announced it would send a delegation to Moscow from Qatar.

However, Russia’s Interfax news agency recently reported that the meeting would now take place on November 1 and that Kabul and the Taliban would both attend.