German Chancellor Angela Merkel vows to step down, will not run re election
29 Oct, 2018 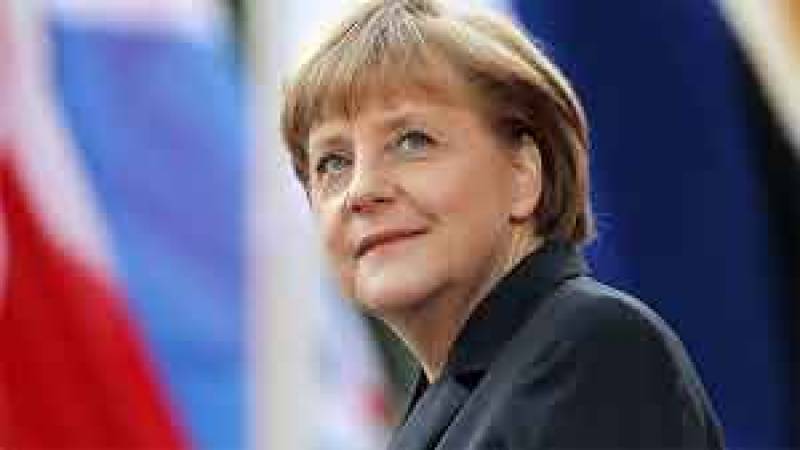 ISLAMABAD - German Chancellor Angela Merkel will not run re-election as chairwoman of Christian Democratic Party, heralding the end of a 13-year era in which she has dominated European politics. According to party sources, the move is considered unexpected since Merkel had always insisted the post of party leader and chancellor should be filled by the same person.