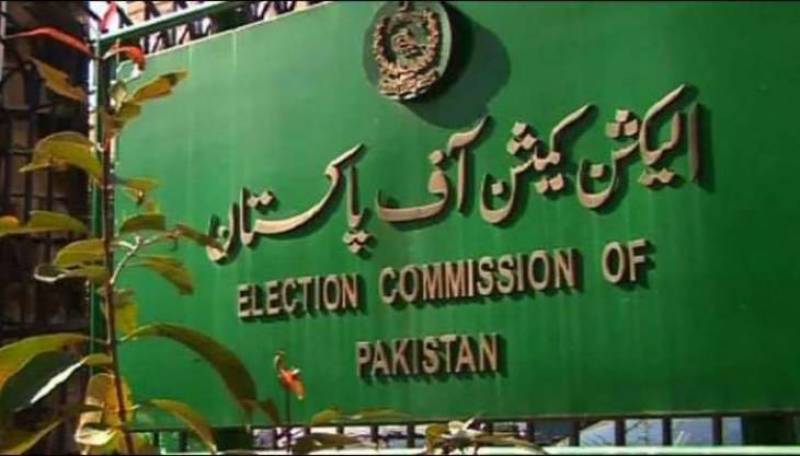 ISLAMABAD: Election Commission of Pakistan (ECP) has said that the polling for vacant seats of Senate from Punjab will be held on November 15.

According to ECP, these seats had fallen vacant, due to de-notification of Haroon Khan and Saadia Abbasi as senators and called upon the members of the provincial assembly of Punjab to elect to the Senate member from a general seat and a member from the seat reserved for women from Punjab province.

The commission said that the polling would be held at provincial assembly building, Lahore from 0900 hours to 1600 hours.

Meanwhile, the ECP has appointed Provincial Election Commissioner, Punjab Zafar Iqbal Hussain as Returning Officer besides five Polling Officers for the purpose of bye-election to fill a general seat and a seat reserved for women in the senate from the Punjab province.