Egypt stands with Pakistan over Kashmir cause
29 Oct, 2018 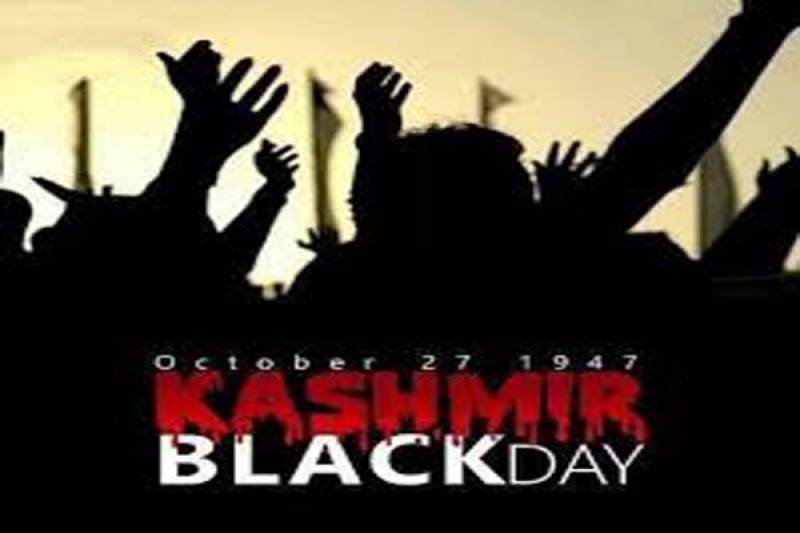 ISLAMABAD - Embassy of Pakistan in Cairo organized a Seminar at a local hotel to observe the Kashmir Black Day.

All kinds of torture, oppression and suppression were being used to subjugate the people of Occupied Kashmir and break their will.

According to a message received here on Monday, Ambassador Fathi Yousuf, President Pak-Egyptian Friendship Association expressed his support to the Kashmiri people in their struggle for freedom and called upon India to comply with the relevant UN resolutions on Kashmir.

Ashraf Sadek, Editor Daily Egyptian Gazette, said India had committed a crime by occupying Jammu and Kashmir by force of guns and continuing to violate the Kashmiris inalienable right to self –determination against the will of its people and despite the repeated calls of the peace-loving nations.

Deputy Editor Chief Daily Al-Akhbaar, Warda Husseini shared her views that Kashmir was undoubtedly one of the important issues still pending on the UN agenda without a resolution just like the Palestinian issue.

Ambassador Mushtaq Ali Shah thanked the speakers for their kind words about the Kashmir people and their valiant struggle against occupation and human rights violations.

He also announced the launching of an essay writing competition and invited participants to submit their research papers on Kashmir, which would then be rewarded with appropriate awards next year.