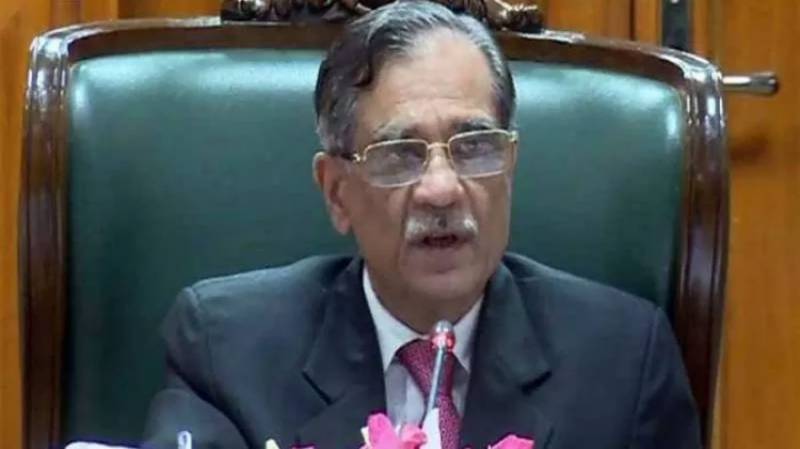 Chief Justice of Pakistan (CJP) Mian Saqib Nisar has taken notice of the transfer of Inspector General of Islamabad Police.

The chief justice directed the interior secretary and the attorney general to appear before the court and explain as to why the inspector general was transferred.

In his remarks, the chief justice said that he would not let anybody to put any political pressure and weaken the constitutional institutions.