Bank Islami hit with one of the largest cyber attack in the history of Pakistan
29 Oct, 2018 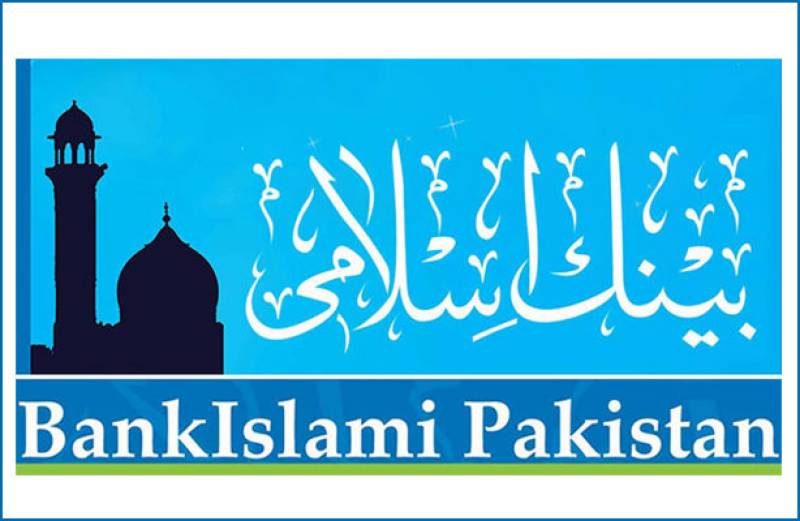 LAHORE: Pakistan’s BankIslami has been hit by one of the largest cyber attack in the history of Pakistan amounting to $6.5 million.

BankIslami ATM cardholders and online users reported irregular activity and multiple unauthorised international transactions. The Bank, however, refuses to acknowledge the figure issued by the international payment provider, VISA and other industry sources which are currently estimated at $6 million to $6.5 million.

In a notification to the Pakistan Stock Exchange (PSX), BankIslami stated that it detected certain abnormal transactions valuing Rs2.6 million on one of its international payment card schemes on the morning of October 27, 2018.

Sources within the bank state that the monies withdrawn from customer accounts is currently estimated at Rs2.6 million and has been deposited in the respective accounts. BankIslami’s Unit Head Corporate Affairs Muhammad Shoaib while talking to a section of the media said, “Transactions of approximately $6 million as claimed by international payment scheme are not acknowledged by the bank as the bank was actually logged off from the international payment scheme at that time.”