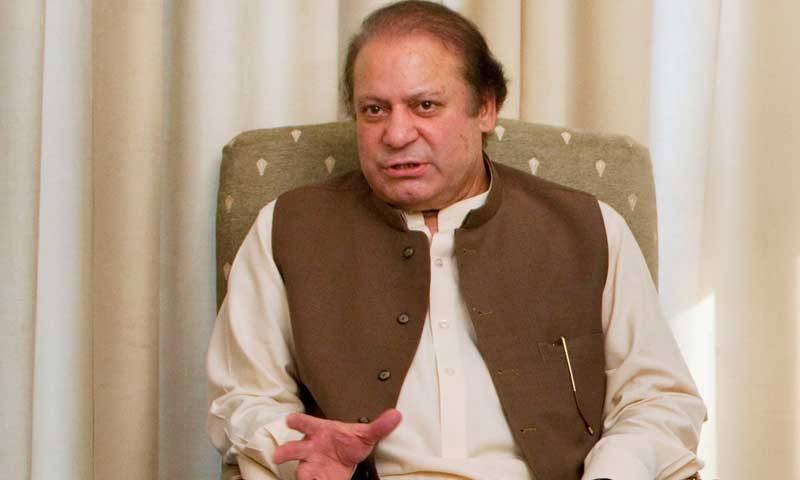 ISLAMABAD: An important meeting was held in Islamabad today.

He told the PM that all the security arrangements in the twin cities were made according to law.

PTI and AML workers were thrashed by the Islamabad and Rawalpindi police today in Committee Chowk and Bani Gala.

Reportedly the orders came from Interior Minister Ch. Nisar Ali Khan who acted on the advice of PM Nawaz Sharif.