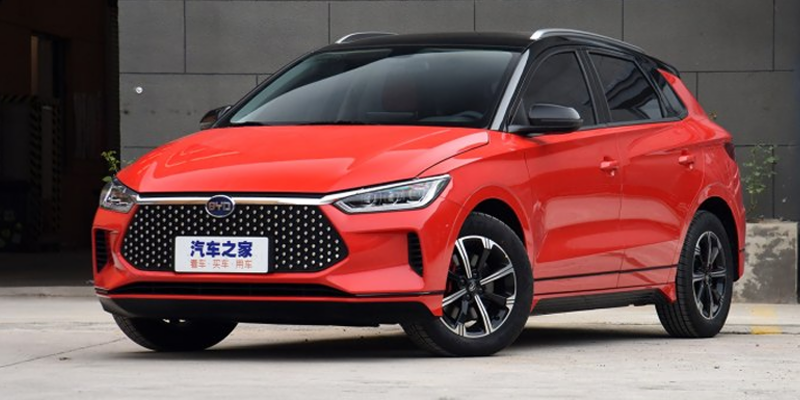 BYD, the Chinese multinational company and world's largest electric vehicles manufacturer with turnover of $250 billion, is all set to enter Pakistan.

“Toyota, the world auto giant, for the first time signed an agreement on November 7, 2019, to develop Electric Vehicles with BYD, the world's largest electric vehicles manufacturer, with 44 plants around the globe employing 250,000 personals, with turnover of $250 billion," he said.

“Scenario will definitely change in Pakistan as well, with the Japanese companies roll out their models by 2024," he added.

Qureshi said that the country's auto sector was totally dominated by the Japanese brands, which had yet to come up with a comprehensive response towards EV and its technology. It is pertinent to inform that Pakistan auto sector is dominated by three Japanese automakers i.e. Suzuki, Toyota and Honda.

Meanwhile, Adviser to Prime Minister on climate change Malik Amin Aslam has said that electric vehicles will initially reduce import bill by US$2 billion per annum. Terming EV 2019 as best policy in the region, he said that the policy, which had been promulgated recently, would provide cheap mode of transportation, reduction in carbon emission and decrease import bill.

The advisor added that the government would issue SROs related to EV policy, 2019, shortly in order to commence the process of introducing EV in the country.