Saudi Arabia and UAE largest ever investment of $70 billion in India
29 Nov, 2019 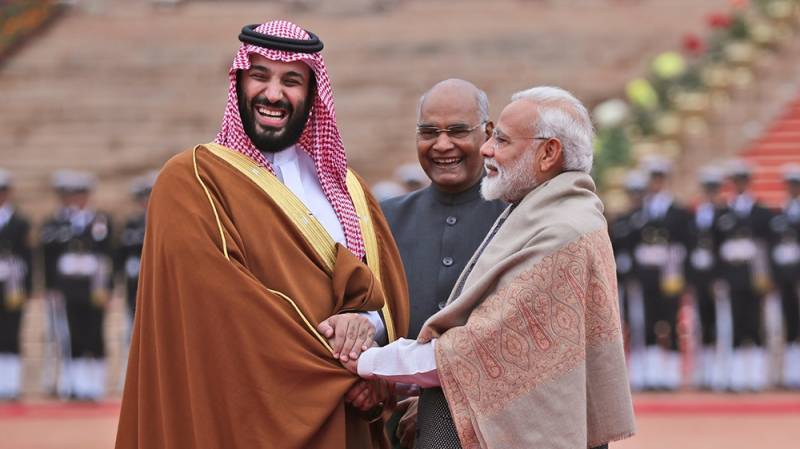 ISLAMABAD - The behemoth refinery complex to be built by Saudi Aramco and Abu Dhabi National Oil Company in Indian state of Maharashtra is expected to cost a whooping $70 billion.

The amount is nearly twice the amount initially estimated at $44 billion. The new mega crude refinery with a capacity of 1.2 million barrels per day, integrated with a modern petrochemical complex in the state of Maharashtra in western India, would secure the supply of at least 600 thousand barrels per day of Saudi crude oil And UAE for Indian market with high conversion rate for chemicals, stated UAE state news agency *Wam* in a statement.

Last month, the Indian petroleum minister Dharmendra Pradhan revised upwards the cost of the refinery to more than the initial estimate of $44bn.

The project, named Ratnagiri Refinery & Petrochemicals Ltd (RRPCL), was announced in December 2015, and is to be commissioned by 2025.

Saudi Aramco and Adnoc will jointly own 50% of the refinery, with the remaining 50% being owned by the Indian oil companies.