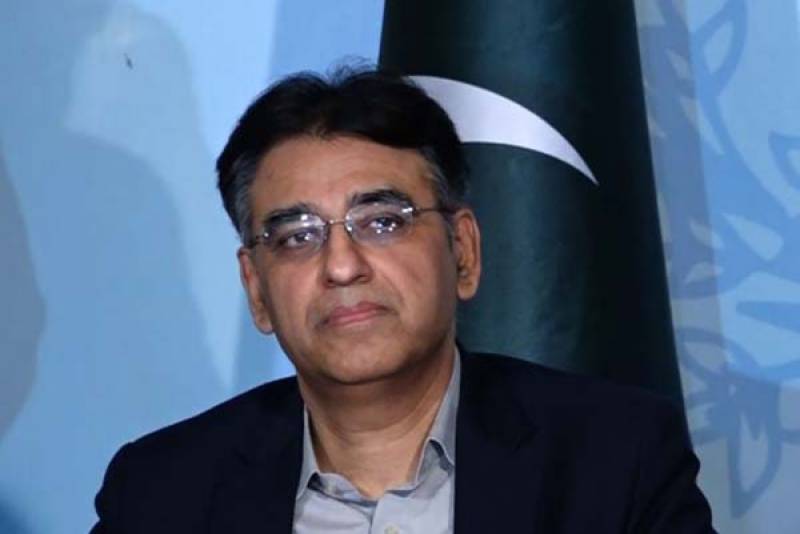 He said in order to accelerate industrialization and job creation, the government was increasing focus on development of special economic zones under CPEC.

In a tweet message he said “targeting ground breaking of first zone before end of December. InshaAllah 2 more within this fiscal year. One each in Sindh, Khyber Pakhtunkhwa and Punjab”.

A day earlier, the minister directed a meeting ministry of planning to ensure the groundbreaking of the first SEZ project under CPEC at Faisalabad before the end of the calendar year.

He also directed to achieve the goal of groundbreaking of Rashakai in KP and Dhabeji in Sindh within the current financial year.