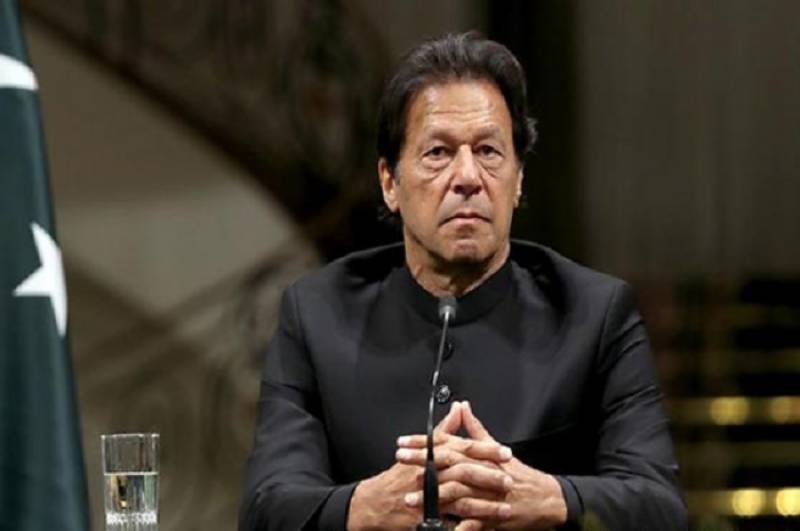 The premier stated that those who were vying for a conflict among state-institutions faced defeat.

He made these remarks while presiding over a huddle of government and Pakistan Tehreek-e-Insaf (PTI) spokespersons.

While terming difference of opinion part of democracy, premier stated that court’s verdict will be used as a base for legislation in the future.

“Mafia busy in making all-out efforts to rescue looted wealth will continue to face defeat in the future too”, added premier.

During the same session, spokespersons were briefed on legal matters related to PTI Foreign Funding case.

PTI firmly believed in democratic norms, the premier was quoted as saying.