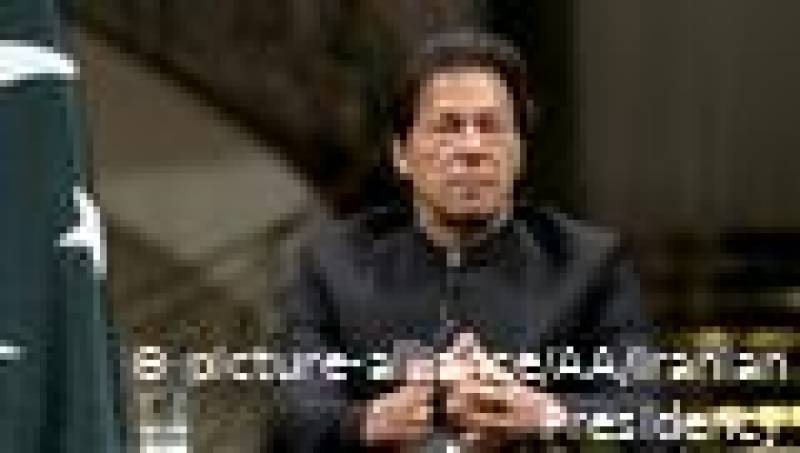 ISLAMABAD: Prime Minister Imran Khan on Friday hinted at making some major changes in his team.

Presiding over a meeting of the government and Pakistan Tehreek-e-Insaf (PTI) spokespersons at his office, PM Imran said that he will depart for Lahore on Saturday and hinted at making some major changes in his team, said sources.

He said that Pakistan Tehreek-e-Insaf (PTI) led government has steered the country out of economic crisis and added that Pakistan’s internal and external enemies were saddened over their achievements.

Current political security, economy, reforms, regional security and other issues were discussed in the meeting, the sources said.

On the occasion, PM Imran directed the spokesperson to adopt a narrative based on inter-institutional harmony.