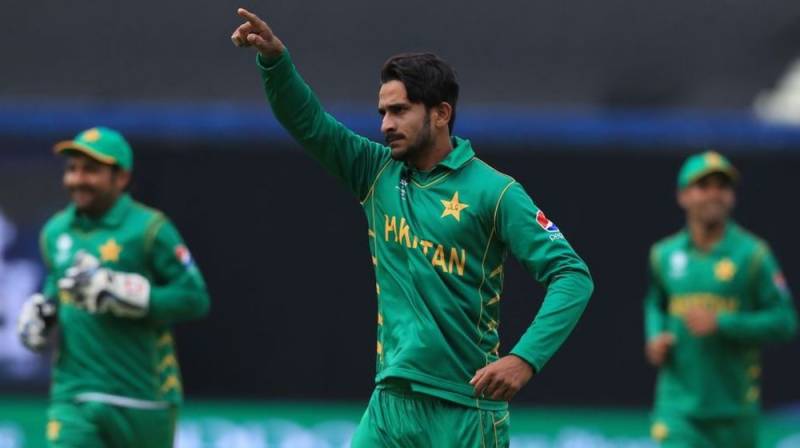 Islamabad - Pakistani pacer, Hasan Ali is not having a good time in terms of his fitness ahead of the all-important Sri Lanka test series at home.

The 25-year-old fast bowler has been diagnosed with three hairline fractures in the right ribs, according to Geo News It was revealed after he underwent a scan in a local hospital in Karachi.

The doctors have advised the cricketer to take complete rest. It is not known how long he has been advised to rest.

Following his injury, Hasan Ali has also been released from Central Punjab’s squad for the Quaid-e-Azam trophy.

Before his marriage, the fast bowler was undergoing rehab from a back injury which he sustained earlier this year.

According to PCB, Hasan remains a part of Central Punjab’s squad but will feature for the side after making a full recovery.