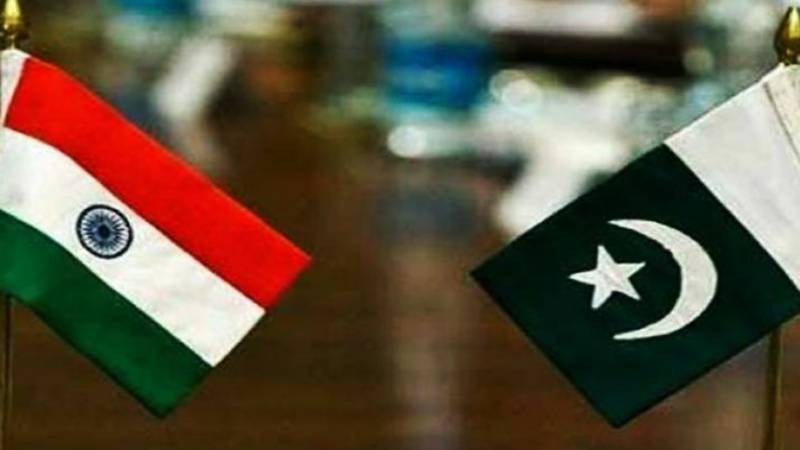 Due Pakistan successful foreign policy on Occupied Kashmir cause, Sweden has sent a strong message to India asking it to lift the restrictions in Indian-occupied Kashmir (IoK) which has been in lockdown since August 5 when the government revoked Article 370 from its constitution.

The Swedish Royal couple King Carl Gustaf, Queen Silvia, Foreign Minister (FM) Anne Linde and other senior ministers are set to arrive in India on December 1. Speaking on the floor of the Parliament, the Swedish FM said that situation in IoK is worrying and ‘dialogue between India and Pakistan is crucial.'

Addressing India, Linde stated that is crucial that free movement and communication opportunities are restored in IoK, Indian media reported. We emphasise the importance of respect for human rights, that an escalation of the situation in Kashmir is avoided and that a long-term political solution to the situation must involve Kashmir's inhabitants," the Swedish minister said.