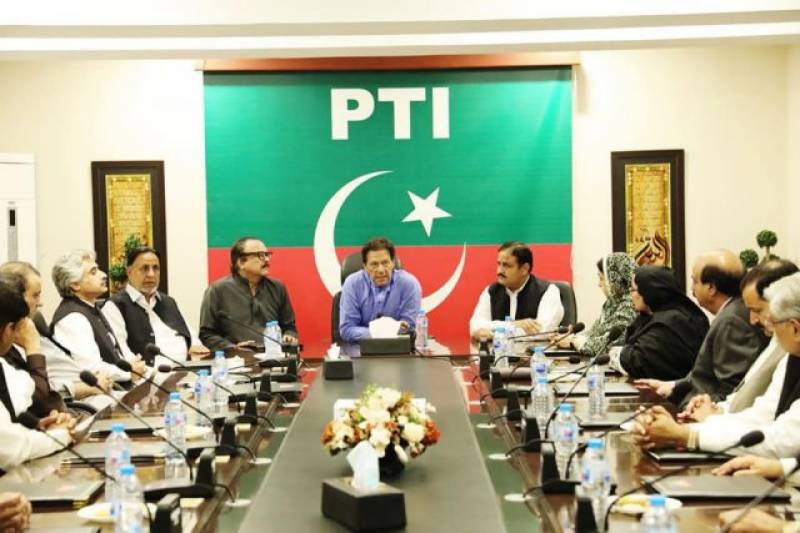 *The PTI has called a meeting of its parliamentarians and allies in Parliament to discuss the new law it needs to pass on the army chief’s tenure. *

The meeting was called on Friday, a day after the Supreme Court decided to extend General Qamar Javed Bajwa’s tenure as army chief for six months. Prime Minister Imran Khan will not attend the because of prior commitments so Foreign Minister Shah Mahmood Qureshi will chair it.

The meeting will discuss the initiation of proceedings to enact the new law and implement both the prime minister and top court’s orders.

The Supreme Court extended General Bajwa’s tenure by six months on the condition that Parliament enact a law specifying the tenure of the army chief and other conditions of his service.

The court had asked the government to submit an undertaking that Parliament would enact the law in six months. Parliament has till May 2020 to draft and pass the law.

“The current appointment of General Qamar Javed Bajwa as COAS shall be subject to the said legislation and shall continue for a period of six months from today, whereafter the new legislation shall determine his tenure and other terms and conditions of service,” read the short order.