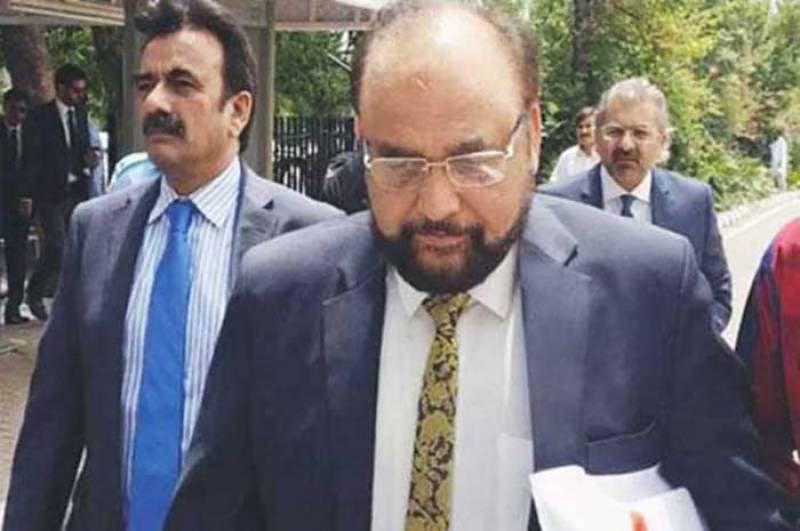 The Supreme Court of Pakistan (SC) initially ordered the formation of a joint investigation team (JIT) to inquire into allegations of money laundering, corruption, and contradictory statements by Sharif and his relations in a 3–2 split decision on 20 April 2017, with the dissenting judges ruling that Sharif be disqualified.

After the JIT—headed by Wajid Zia—submitted its report and subsequent arguments were heard, the Court disqualified Sharif from holding public office by unanimous verdict.