Free imports of hybrid and electric cars in Pakistan, new developments reported over the proposal
29 Nov, 2019 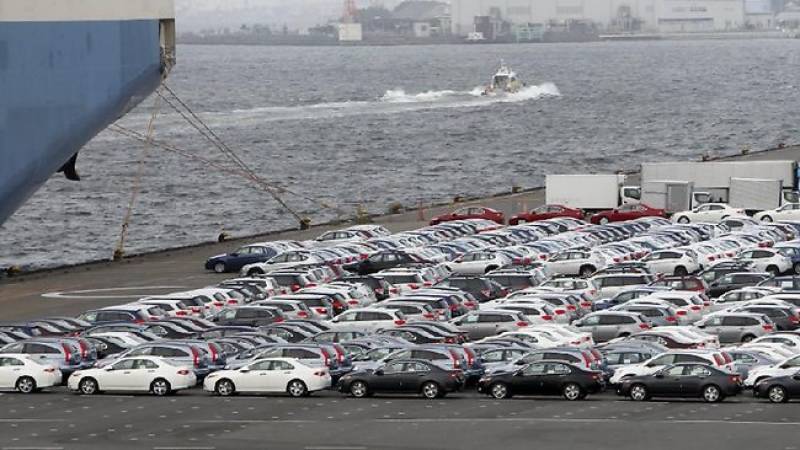 ISLAMABAD: On the media reports of *Free imports of hybrid and electric cars in Pakistan, new developments have been reported over the proposal.*

The proposals, which are yet to be examined by the concerned authorities/ministries, would provide an extra benefit to the Pakistanis living abroad, as they would not be contributing in the tax revenue of the country.

Officials at the Ministry of Industries and the Ministry of Commerce said under the proposed facility, the overseas Pakistani who remitted at least $100,000 in two years would be able to sell their vehicles without paying any duty.

“Since they will be allowed to import vehicles up to 3,000CC, most of the hybrid vehicles would be sold out in the local market,” they said, adding that this would ultimately encourage the illegal business of cars.

“As luxury vehicles are being manufactured with small engines due to technological advancements, costlier vehicles of up to 3,000CC could be imported under the scheme,” an official at Engineering Development Board (EDB) of Pakistan said. “The proposals of MOPHRD are not feasible.”

Meanwhile, a commerce ministry official, upon contact, informed that the proposal was initially shared with the ministry. “But we suggested the MOPHRD consult concerned authorities including the Ministry of Industries, EDB, Federal Board of Revenue and others before making any proposals.”

He said the Ministry of Commerce, as per its stance, has opposed the move since it has always been against the import of used cars under gift/baggage system. “We only handle the import/export policy and tariff policy,” the official said.