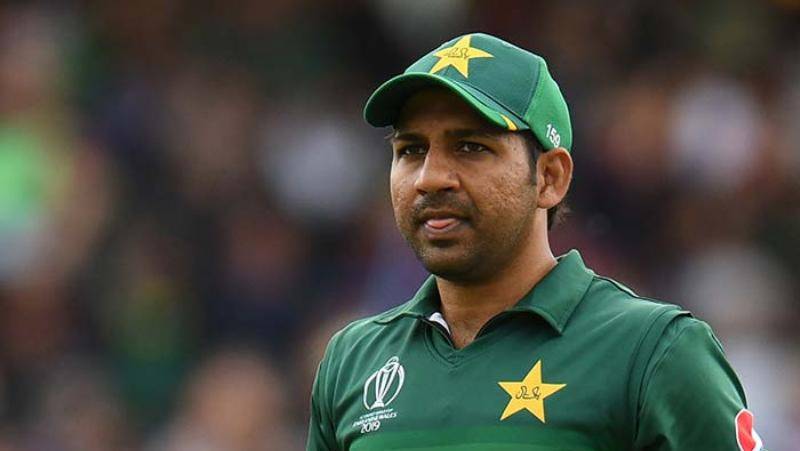 Former national team skipper Sarfaraz Ahmed has revealed that he had expected his dismissal from the national team and that he was "mentally prepared" for it.

The former skipper, in an interview published on former all-rounder Shahid Afridi’s YouTube channel, was asked what his feelings were upon being relieved of duties after several years as the undisputed captain of the side in all three formats.

"To be honest, I already had an idea that I was going to be sacked so I was mentally prepared when it actually happened," Sarfaraz told Afridi.

The wicketkeeper-batsman says that his sacking may have been a blessing in disguise as it has allowed him a much needed break from top-level cricket.

"All the seniors advised me to go back to domestic cricket and that’s what I’m doing. Sometimes such a break is necessary too because I had been playing nonstop high-pressure cricket for the last three years," he said.