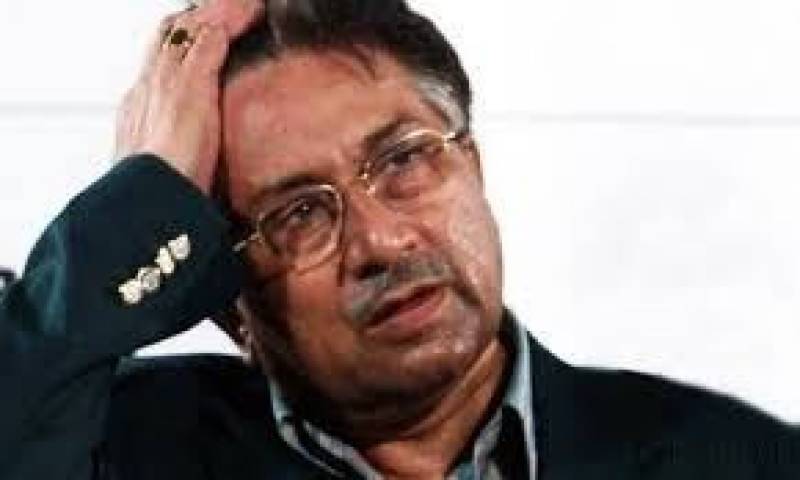 Special Court has said over the case of the former military ruler Pervez Musharraf that it was not bound to follow the Islamabad High Court’s (IHC) order to not announce the verdict, on Friday.

Earlier on Wednesday, the high court, after hearing the petitions filed by Musharraf and the government, had stopped the special court from issuing the verdict, with instructions to hear out all the parties in order to ensure a fair trial.

A three-member bench of the special court, headed by Peshawar High Court Chief Justice Waqar Ahmed Seth, today remarked that the special court is only bound to obey the Supreme Court’s directives and not the high court’s.

Justice Waqar remarked that the bench will not comment on the IHC’s order. The judge, however, allowed Musharraf to record his statement till Dec 5.