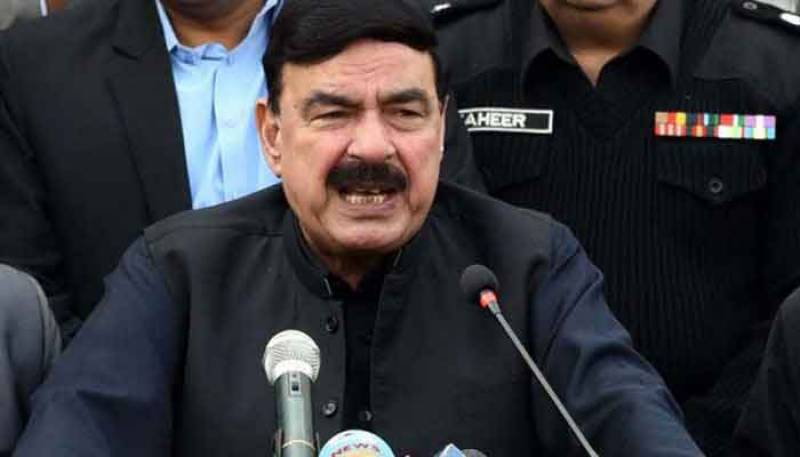 Federal Railways Minister Sheikh Rashid Ahmed said that the army chief will fulfill his three-year term. "Think of the six months as three years for the army chief," he said.

He claimed that the PML-N was on-board with General Bajwa's extension.

"Yes they will vote for his extension beyond six months. They will vote with folded hands. PML-N is on-board with this decision," he said.

He said that the government would have been ready if the court had given a different verdict. SC allows govt to extend army chief's tenure

The Supreme Court on Thursday allowed the federal government to grant a six-month extension to COAS General Qamar Javed Bajwa.

In its short order the apex court directed the government to bring necessary legislation within six months' time.