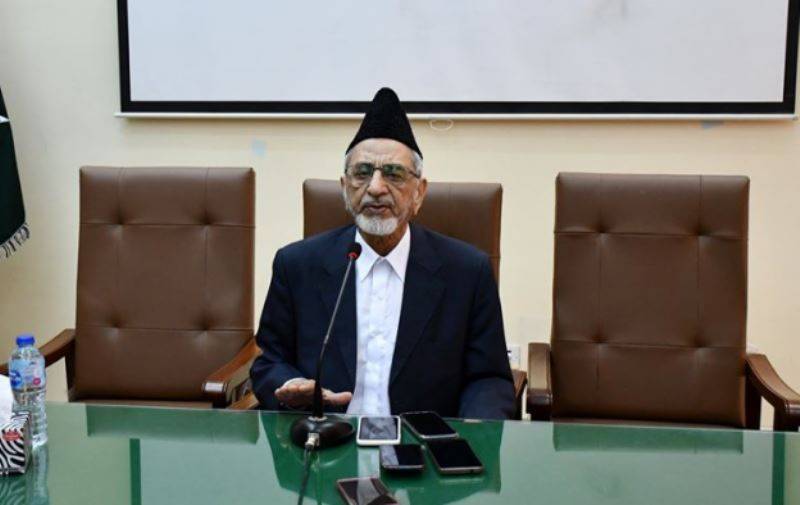 The court announced this on Friday. His funeral will be held on Saturday (November 30) at 9am at the Sector H-11 Graveyard.

Justice Khan was appointed an alim judge on September 20.

He had also been the chairman of KP’s Economic Reforms Commission since 2004.