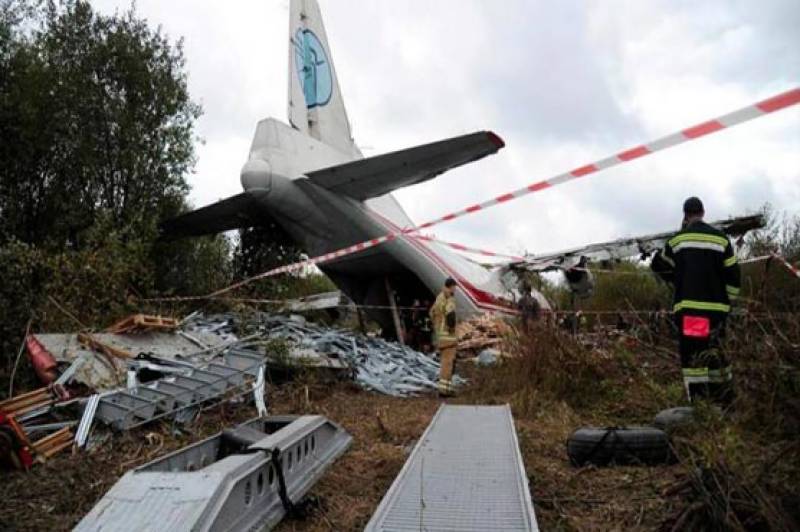 TORONTO - Five Americans and two Canadians were killed when a light aircraft crashed in a wooded area on the north shore of Lake Ontario, Canada’s transport safety agency said Thursday.

Emergency services, including police on all-terrain vehicles and a military search and rescue helicopter, were dispatched to locate the downed plane, which was found in thick rush.

Canadian media reported that the pilot was from the state of Texas and the plane was carrying his spouse, three children aged three, 11 and 15 along with two Canadians.

The foreign ministry of Uzbekistan identified two of the victims -- Otabek Oblokulov and Bobomurod Nabiev -- as citizens of the ex-Soviet country in Central Asia.

It said Oblokulov had been piloting the plane and that the other victims included his wife and three children.

Canadian investigators were busy throughout the day "taking pictures of the wreckage, looking at the condition of the engines and the general condition of the aircraft," TSB spokesman Alexandre Fournier told AFP.

He added that they would also try to recover the plane’s flight recorder and review radio communications with control towers.