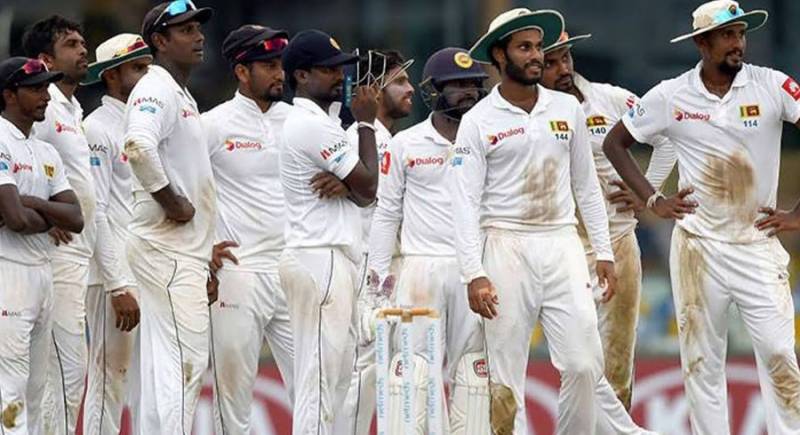 ISLAMABAD - Sri Lanka on Friday announced a full strength squad, led by Dimuth Karunaratne, for their upcoming tour to Pakistan for a two-match Test series against the hosts, starting from December 11 in Rawalpindi.

The Islanders will leave for Pakistan on December 8 to take part in the series, held under the ICC Test Championship.