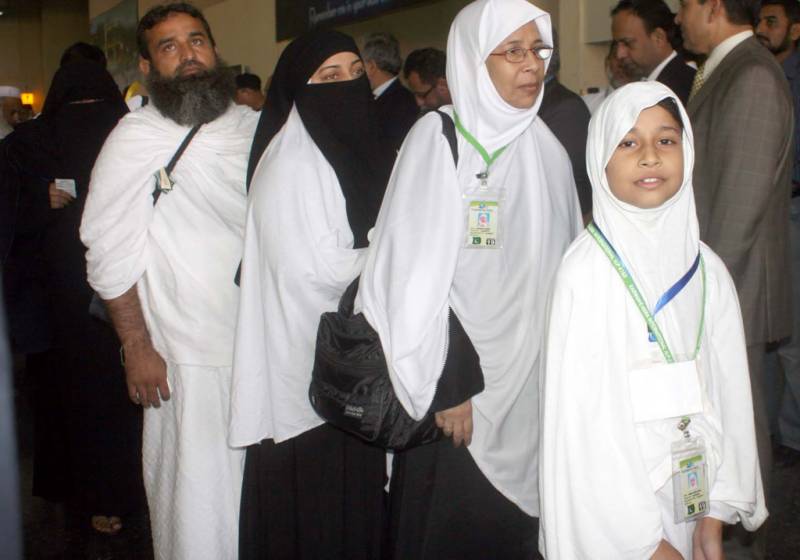 ISLAMABAD - The Saudi Ministry of Hajj and Umrah unveiled plans to issue electronic individual Umrah visas for certain categories of people, according to a senior official of the ministry.

Abdul Aziz Wazan, undersecretary of the ministry for Umrah affairs said, the individuals can apply for Umrah visas directly without approaching the respective Saudi diplomatic missions.

“We want to ensure comfortable stay of pilgrims during their pilgrimage in Kingdom starting from embarkation to visits of holy sites, performing rituals and up to return to home,” he said .

He said that e-visa is linked and integrated by various government agencies and would also enable the ministry to track the services provided to pilgrims.

“We will emphasize upon the adoption of the electronic visa system during the agreements,” he added.

He further explained , with the new electronic visa system, pilgrim data and images will be scanned and their entire itinerary, involved with all stake holders, is just fingertip away.

Wazan, who is also leader of the ministry office for realization of the Kingdom’s Vision 2030, made the remarks while addressing a workshop on “First phase of electronic visa” in Jeddah, Saudi Gazette reported .

Officials of the ministry, represented by its Agency for Umrah Affairs and the office for realization of the Vision 2030, discussed with representatives of the Umrah service providers about the preparations and arrangements for issuance of e-visas for individuals.