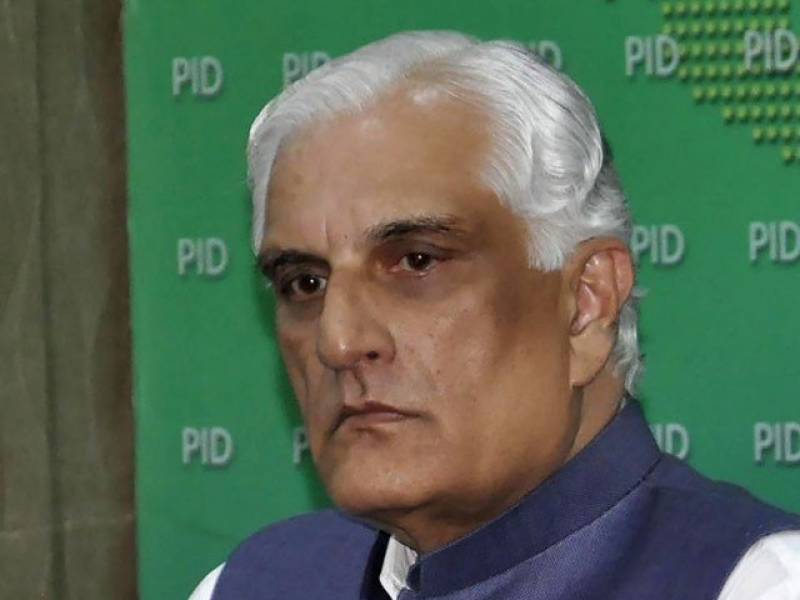 ISLAMABAD – Former law minister Zahid Hamid, in his resignation letter addressed to the President of Pakistan, recalls his pain and agony under which he has been suffering for last many days.

He said that the Tehreek Labaik Ya Rasool Allah (TLYR) members accepted that he was not an Ahmadi and were only questioning his role in regard to the change in the wording of the declaration/oath relating to Khatam-e-Nabuwwat, but demanded his resignation nonetheless.

The government on Monday finally caved into the demands of the protesting clerics at the Faizabad Interchange– the chief demand being the resignation of the law minister, Zahid Hamid. The agreement signed between protesters and government credited the army chief and his representative team for their “special efforts” to end the Faizabad sit-in.

His letter of resignation was accepted by the Prime Minister Shahid Khaqan Abbasi on Monday and later by President Mamnoon Hussain on the advice of the prime minister under Section 3 of the Article 92 of the Constitution.