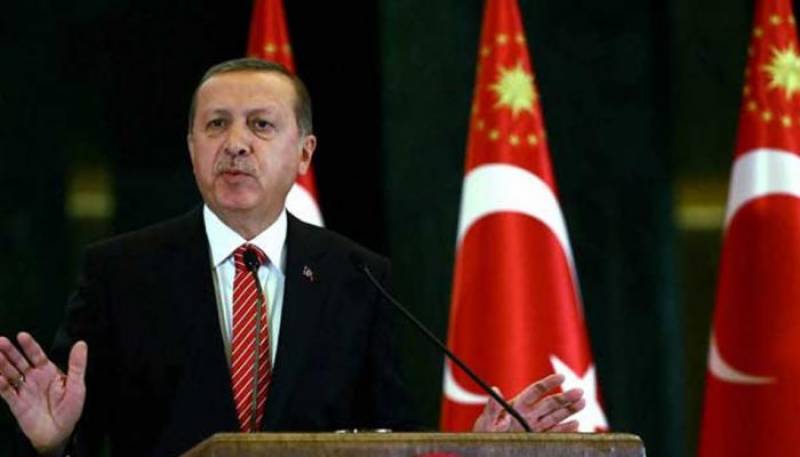 It said 333 of those facing arrest in the Istanbul-based operation were soldiers, 216 of them serving personnel. Ankara accuses Gulen and his network of orchestrating an attempted coup last year. Gulen denies the charge.

Istanbul police officers were continuing operations to capture the suspects, it said. The private Dogan news agency said seven of those facing arrest were pilots.

Sixteen months on, operations targeting supporters of the U.S.-based preacher are continuing on a daily basis. Last week, nearly 700 people were detained in related investigations.

While Turkey`s Western allies and rights groups have voiced concern that Ankara is using the investigations to crack down on dissent, Turkey says only such a purge could neutralise the threat represented by Gulen`s network, which it says infiltrated institutions such as the military, judiciary and schools.