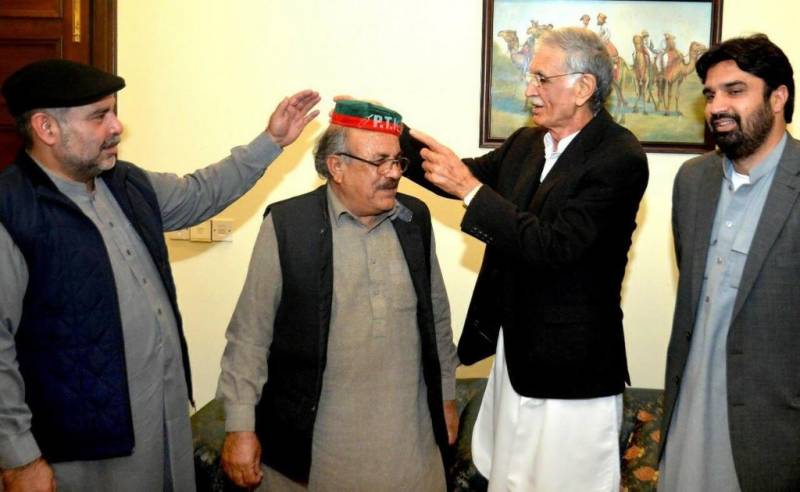 He made the announcement at a press conference jointly addressed by KP Senior Minister Health Shahram Khan Taraqai. The Health Minister congratulated the Zahid Badshah for joining the fold of PTI adding that KP government made strong efforts and struggle to make realize vision new Pakistan of Imran Khan.

The Health Minister said that the KP government has approved over Rs 300million for NA-12 Swabi constituency.

He said that after four years of PTI government in KP, the people were now joining it due to its successful policies, which speaks of its growing popularity graph in the masses.

He said that the very foundations the country were shaken by massive corruption which the PTI government controlled.