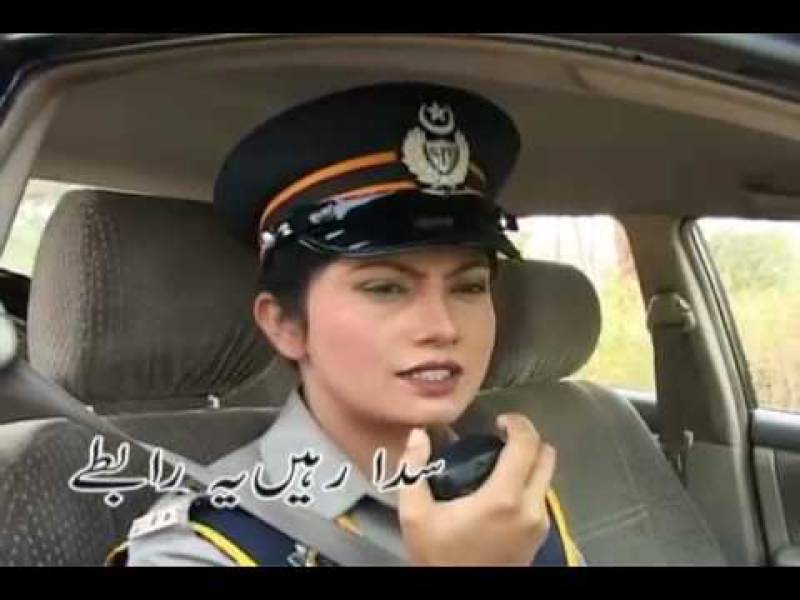 ISLAMABAD: 10,000 recruitments would be made in National Highways and Motorway Police (NH&MP) in the near future to cater the additional responsibilities to be handed over under the China Pakistan Economic Corridor (CPEC).
It was reported on 20th Raising Day of NH&MP at DIG Hamid Shakeel Shaheed Auditorium, said a press release issue here.
The Minister while speaking at the occasion said that the professional working of NH&MP has become a role model for other departments of country. “NH&MP is extending its excellent services for road users travelling on Highways and Motorways to make their journey safer and secure, he remarked.
He said the government had initiated multiple mega projects for the development and prosperity of the country specifically road networks. “These projects will play a pivotal role in achieving economic objectives of the country. The responsibilities of NH&MP, after completion of these projects, are going to increase manifolds,” he said.
On the occasion, IG, NH&MP Dr. Syed Kaleem Imam said NH&MP was fighting and making vigorous efforts to reduce accident rate to lowest level by maintaining better discipline on road through briefing, educations and constructive enforcement.
Former Inspectors General of Police Iftikhar Rashid, Raffat Pasha, Dr. Waseem Kausar, Zaffar Abbas Lak and Zulfiqar Ahmed Cheema also shared their well wishes for the success of this Institution.
The State Minister also inaugurated the newly built state of art auditorium named after DIG Hamid Shakeel Shaheed.