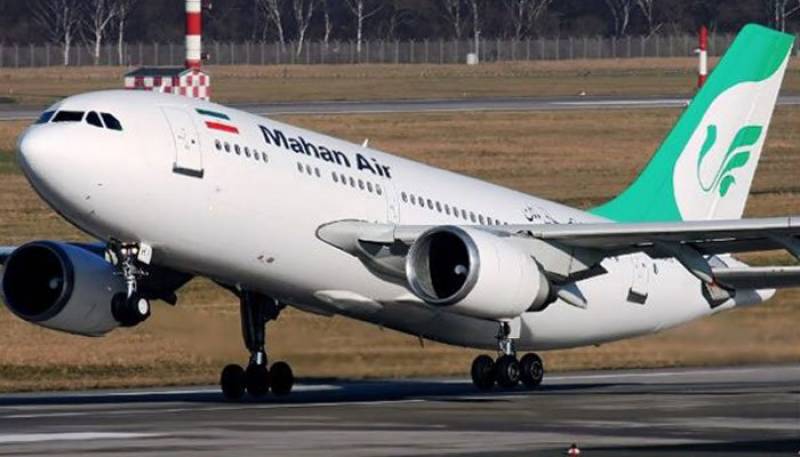 KARACHI: Iran's Mahan Air will be launching two weekly flights between Tehran and Lahore from December 18, according to Iranian state news agency IRNA.

The inaugural flight for Tehran will leave on Dec 18 from Lahore's Allama Iqbal International Airport - the fifth direct flight between the two countries, the IRNA reported.

The development is seen as yet another step to enhance connectivity between the people of Iran and Pakistan, as Lahore, the second largest city of the country, also is Pakistan's cultural hub.