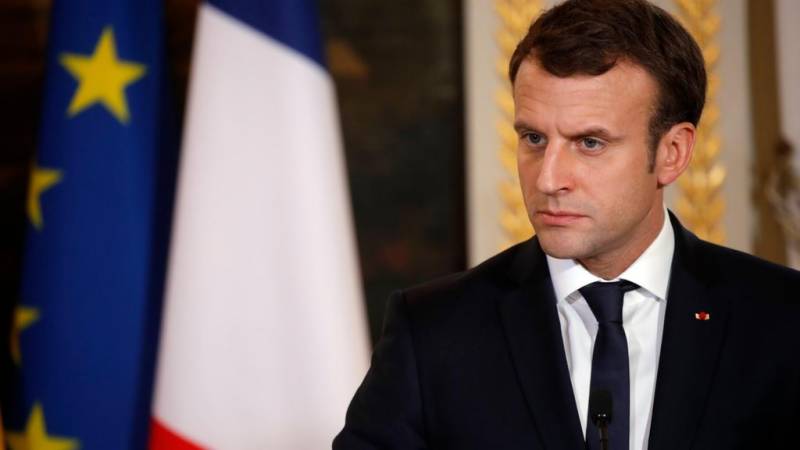 French President Emmanuel Macron says slavery and human trafficking in Libya are a "crime against humanity."

In a speech at the University of Ouagadougou, Burkina Faso, Macron said he wants a "European-African initiative" to end the "terrorists and human traffickers' strategy."

He proposed a crackdown on human smugglers' networks between Africa and Europe, after a video footage, broadcast on CNN earlier this month, showed the auction and sale of migrant men as slaves in Libya.

Macron said he wants "Africa and Europe to help populations trapped in Libya by providing massive support to the evacuation of endangered people." He did not elaborate. He said he will formally detail his proposal at a summit in Ivory Coast Wednesday.

Macron was making his first big speech in Africa during a four-day trip to Burkina Faso, Ivory Coast and Ghana