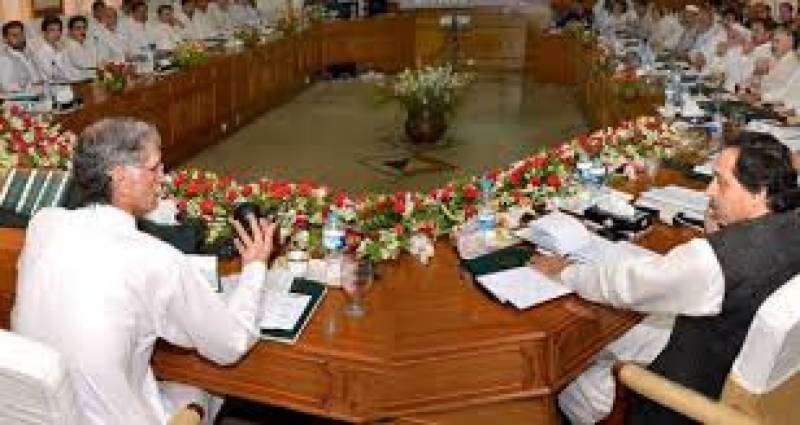 PESHAWAR: The provincial cabinet of Khyber Pakhtunkhwa Tuesday approved amendments in theWomen Harassment Act 2010 and allocation of Rs. 23 billion for priorityprojects in the province.

The Chief Minister in consultation with the provincial cabinet elevated Advisors to Chief MinisterIshtiaq Urmar and Mushtaq Ahmad Ghani to status of the full provincial ministers on their impressive performance in their respective departments.

The cabinet directed the Information Department for a comprehensive communications approach in itsoverall functions with focus on innovative publicity centric mechanism.

Earlier, the KEPRA had to collect revenue and after the amendment this function would be transferredto the Excise & Taxation department.

The Chief Minister directed to develop the prime property of Auqaf Department on commercial lines in order to enhancethe resource base of the department adding that the whole commercializationprocess should be a transparent one and the process should be completed onaccelerated pace, he added.