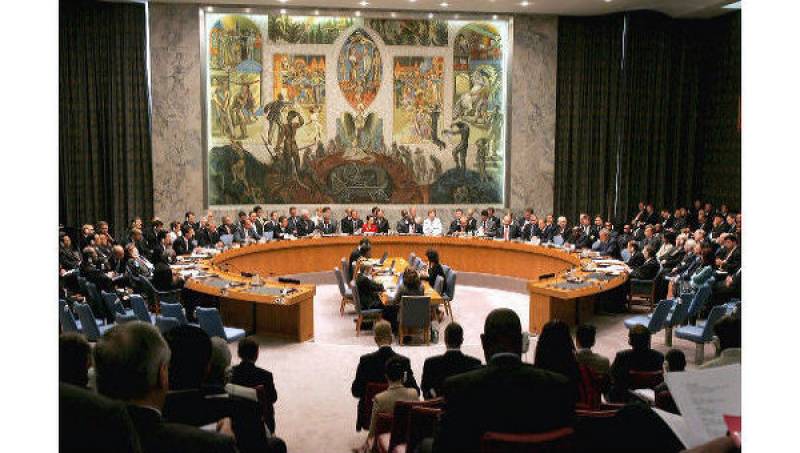 Japan, the United States and South Korea have called for an urgent UN Security Council meeting to discuss North Korea's launch of an intercontinental ballistic missile.

The Italian council presidency said the meeting, expected on Wednesday will address the launch of the missile which Japan said fell within its exclusive economic zone.

Talking to newsmen in Tokyo, he said we will never yield to any provocative act.

US President Donald Trump has also threatened North Korea with "fire and fury" if it continues to work toward intercontinental ballistic missile capable of carrying a nuclear payload.

US, Secretary of State Rex Tillerson said diplomatic options remain viable and open on North Korea but they now appear to be further away than ever before.