Efforts being made to further enhance trade with France: Moin ul Haque
29 Nov, 2017 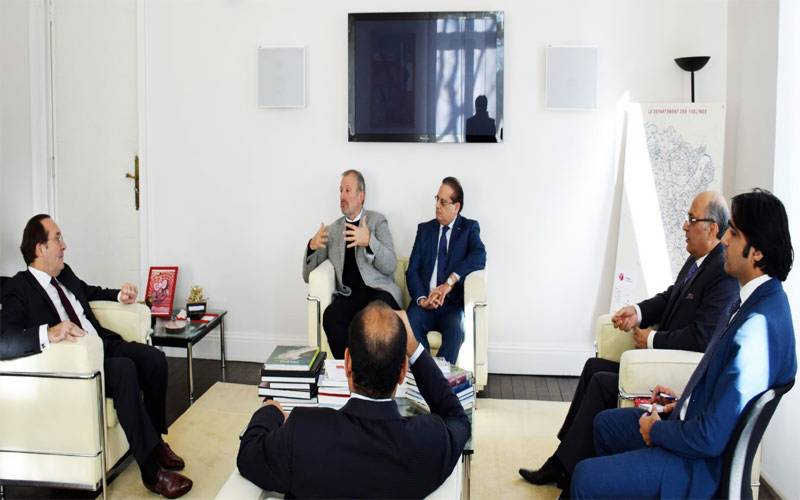 There has been a steady increase in the volume of bilateral trade between Pakistan and France over the last few years which touched 1.4 billion dollars last year.

This was stated by the Ambassador of Pakistan to France Moin ul Haque while talking to President of General Council of Yvelines District Pierre Bédier during his visit to Versailles city, near Paris.

He said sincere efforts are being made to further expand bilateral relations between the two countries through regular exchanges of Parliamentarians, businessmen, students and cultural troupes of the two countries.

The Ambassador said many French companies are considering Pakistan as a preferred investment destination with a view to tap the huge potential of growing consumer market of 207 million people.