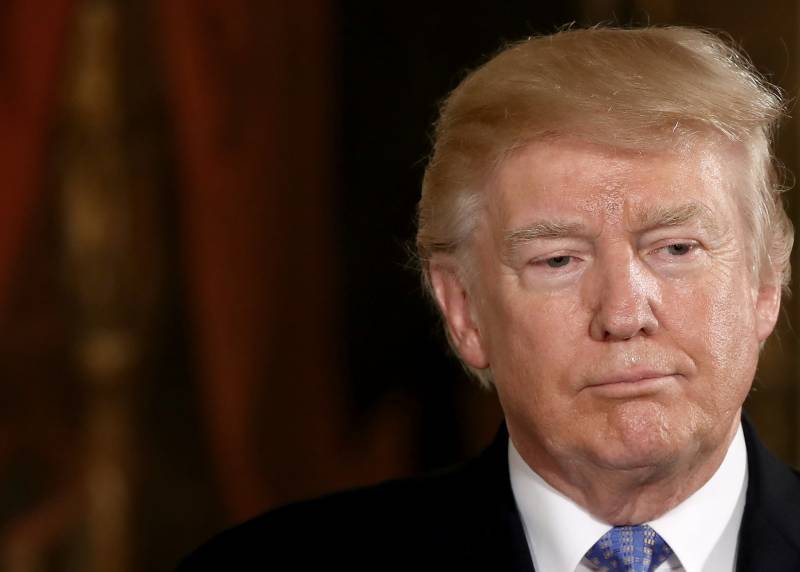 WASHINGTON - US President Donald Trump retweeted anti-Muslim videos from his personal account to his over 43 million followers. The original posts by Jayda Fransen, deputy leader of Britain First a far-right group, has previously been convicted of religious harassment.

The three videos Trump retweeted without any comments show unverified anti-Islamic videos. One shows a group of Muslims pushing a boy from the roof of a building. Another video shows a man destroying a statue of the Virgin Mary and yet another shows immigrants hitting a Dutch Muslims.