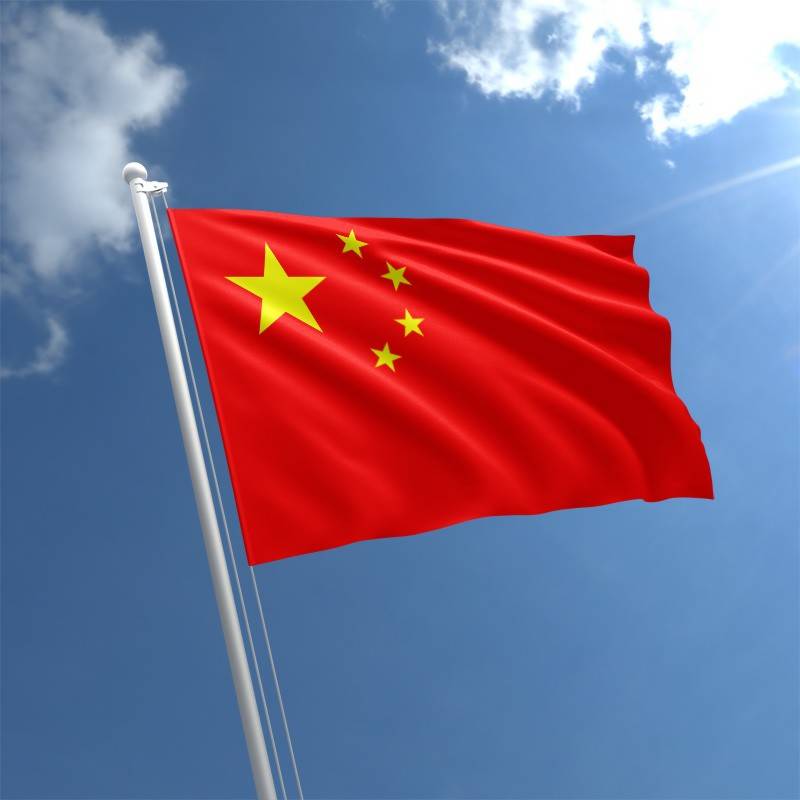 It was formed by the reorganization of power generator China Guodian Corporation and coal miner Shenhua Group.

"It is the biggest consolidation among central SOEs in recent years," said Xiao Yaqing, chairman of the State-owned Assets Supervision and Administration Commission.     Xiao expects the deal to improve corporate profitability and help coordinate coal and electricity markets.

The merger is in line with the country's effort to push restructuring in state-owned companies. During the past five years, 34 central SOEs were reorganized to improve competitiveness, according to Xiao.

Qiao Baoping, chairman of China Energy, said the company would focus on coal mining and power generation, while making more effort to eliminate excess capacity, and speed up its drive to go global.

China Energy signed a memorandum of understanding with the government of West Virginia to cooperate on shale gas exploration at the beginning of the month.

The deal, with total investment to reach 83.7 billion U.S. dollars in 20 years, will be the largest ever energy cooperation deal between China and the United States.