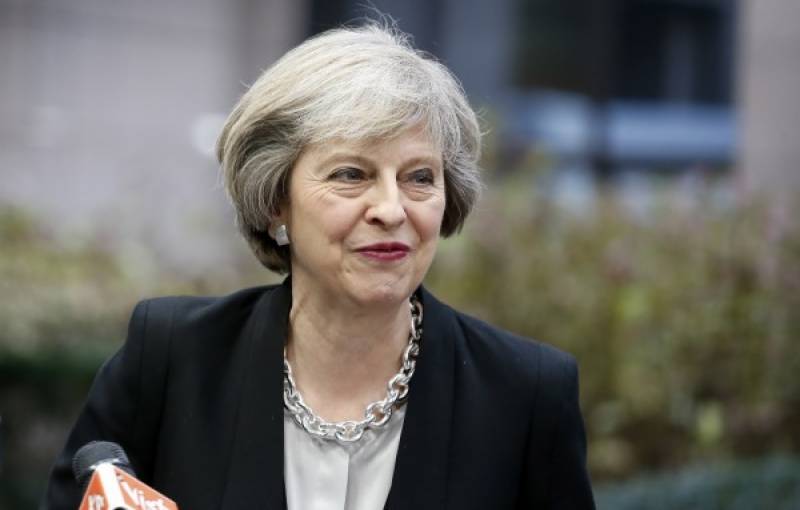 She will leave Jordan, where she reached on Tuesday, for Saudi Arabia to discuss with Crown Prince Mohammed bin Salman about deteriorating situation in Yemen, as well as the country's dispute with Qatar.

She will return to Amman for talks with Jordan's King Abdullah and the country's Prime Minister, Hani al-Mulki, focusing on the economic cooperation.