One martyred and over 90 seriously injured in Indian troops fire at Kashmiris
29 May, 2019 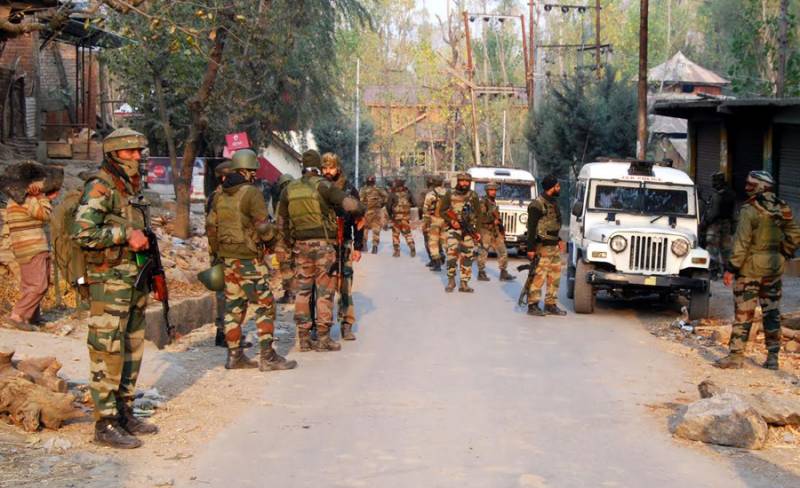 *SRINAGAR – In Occupied Kashmir, a youth was martyred and more than 90 people were injured, some of them critically, in firing by Indian forces on a sea of people protesting against the cordon and search operations launched by the troops in Kulgam and Shopian districts on Wednesday.*

The troops fired bullets, pellets and teargas shells on the protesters, injuring over six dozen of them at Tazipora in Kulgam district .

Many of the injured were admitted to Kulgam hospital, while four hit with pellets and bullets were referred to SMHS hospital in Srinagar.

A house was destroyed in the forces’ action. As a result of intense resistance and stone pelting by the people, the forces had to call off the operation. In the meantime, a mujahid was rescued from the debris of the destroyed house in Tazipora area of the district.

Later, he was reported as martyred. The authorities suspended mobile internet services in the district. Intense clashes were also reported during a cordon and search operation at Pinjura village in Shopian district, today. At least, two women among 20 people were injured during the clashes.