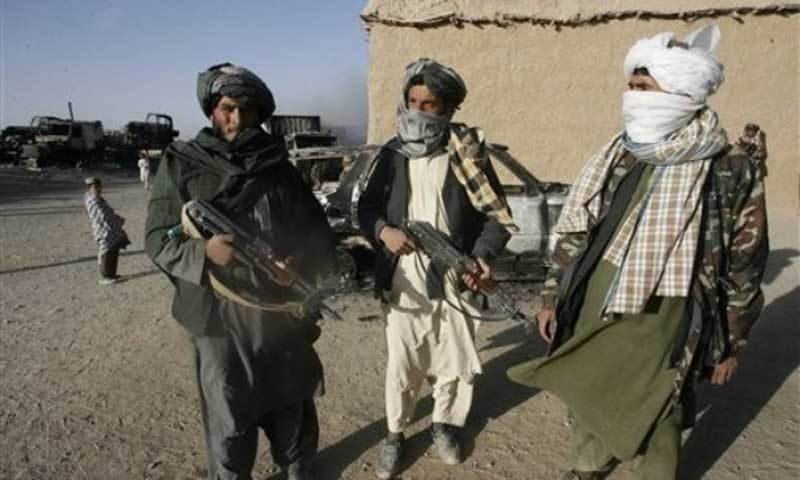 In western Ghor province, Abdul Hai Khateby, the governor’s spokesman, says 18 policemen and pro-government militiamen were killed and seven were wounded in hours-long gunbattle with insurgents near Feroz Koh, the provincial capital. No group immediately took responsibility for the attack.

Ghairat said four soldiers were also wounded while the Taliban captured four others. He says the insurgents stole a Humvee and ammunition from the checkpoint. The Taliban claimed responsibility for the Logar attack.