Rishi Kapoor did not recognise Ranbir in 'Sanju' trailer
29 May, 2018 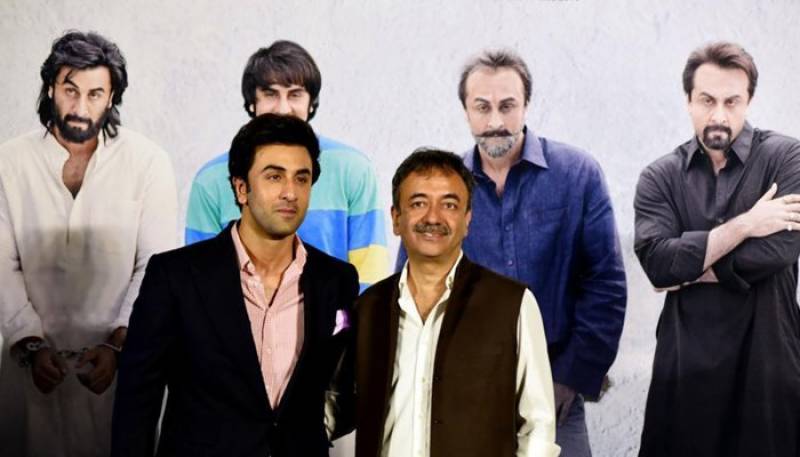 NEW DELHI: Veteran Bollywood actor Rishi Kapoor has admitted that he did not recognise his son, Ranbir Kapoor, in the trailer of Rajkumar Hirani’s Sanju.

“I swear on (wife) Neetu and Ranbir, I did not think it was Ranbir, I thought it was Sanjay Dutt,” said Rishi after watching the trailer of the biopic on Sanjay Dutt essayed by Ranbir.

“You don’t know how emotionally triggered I am right now at the point where Vinod Chopra and Raju [Rajkumar Hirani] have shown me this trailer. The first appearance of Ranbir from the jail, I thought it was Sanjay Dutt,” he reiterated.

Rishi claimed that he felt overwhelmed after watching the trailer and was proud of his son.

“The way Rajkumar Hirani has presented Ranbir is the biggest superb thing, the boy has really done well. I am so proud of him,” he said.

In a teaser of the film released last month, it was hard to tell the difference between the Sanju played by Ranbir and Dutt himself.

Sanju showcases the highs and lows of Dutt’s life.