Prosecution has failed to prove us guilty: Maryam Nawaz
29 May, 2018 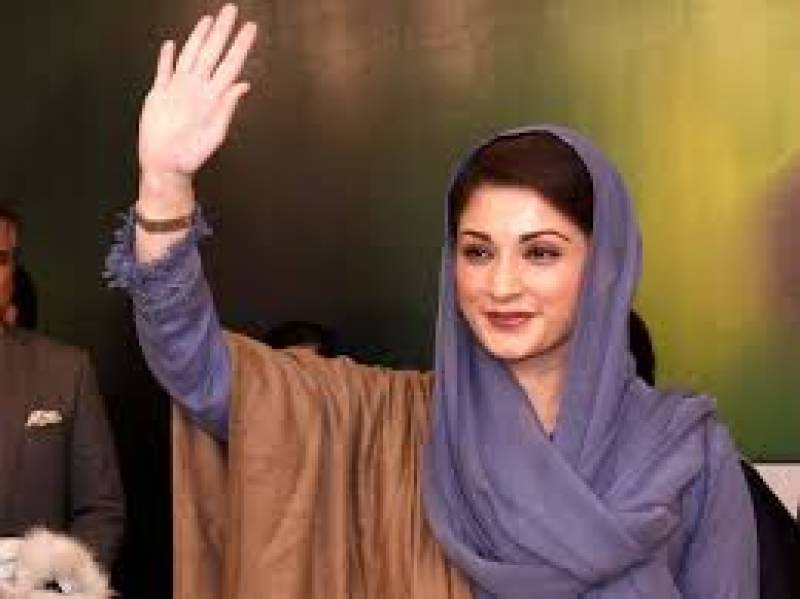 Criticizing the National Accountability Bureau’s joint investigation team, she said she knew why she was dragged in the case.

“I know why I had to appear in the hearings for more than 70 times,” she added.

Commenting on the references, Maryam Nawaz said that she was dragged into the case because she was Nawaz Sharif’s daughter.

“My only fault is that I am Nawaz Sharif’s daughter,” she said. “I have no justification to give over the accusations.”

She said that the prosecution had failed to prove the accusations against the Sharif family as they failed to produce evidence. AP