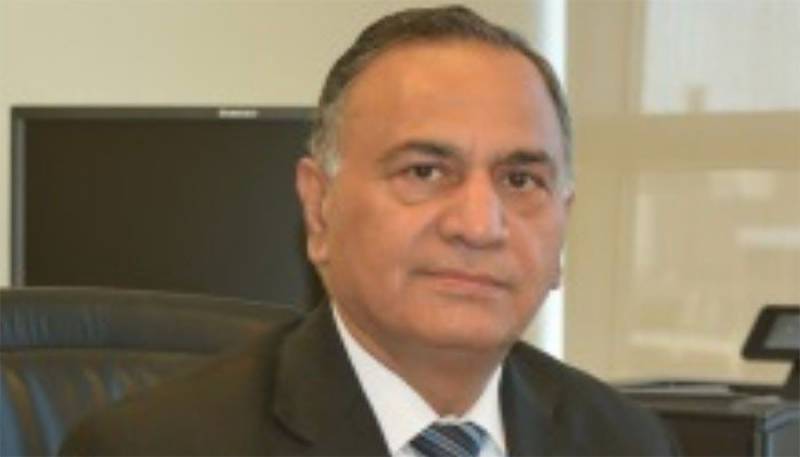 ISLAMABAD - Nasir Mahmood Khosa was named as the caretaker Punjab chief minister after the opposition reached a consensus on the candidate earlier today.

Sharifs have played the master stroke for caretaker setup in Punjab which holds key role for upcoming elections. He is considered a very close and trusted man of Sharifs having served with both brothers in top position.

The former bureaucrat was born in Dera Ghazi Khan. He served as a chief secretary in both, Punjab and Balochistan, with his tenure in the former extending to over two years with Shehbaz Sharif as the chief minister from Feb 4, 2010.

He belongs to the sixth common batch of the Pakistan Administrative Service (PAS).

Khosa has a post-graduate degree in English Literature and Public Administartion from Government College Lahore, he completed his LLB from Punjab University and specialised in Developmental Economics from the University of Pennsylvania.

The designated-caretaker chief minister was appointed secretary finance in the 2013 caretaker government.

Khosa was appointed as Principal Secretary by former prime minister Nawaz Sharif on May 27, 2013. He worked as an Executive Director for the World Bank after his retirement from the civil services.

He has recently returned to Pakistan after his service at the World Bank for the span of two-three years.